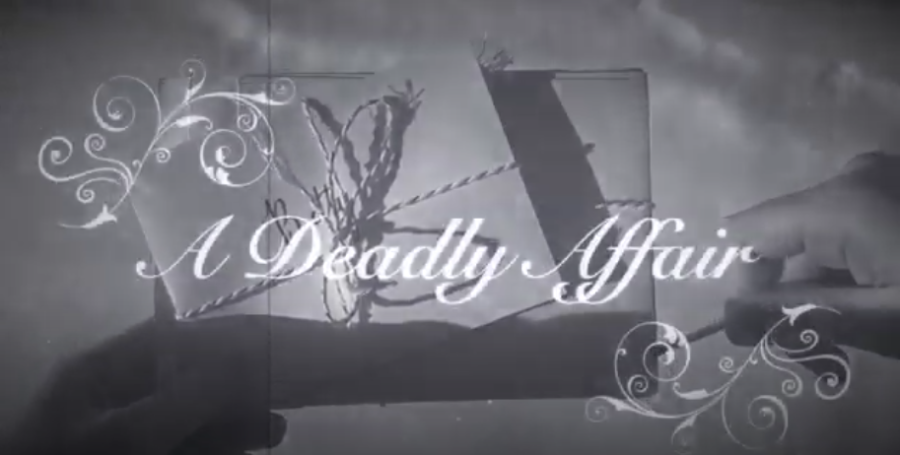 The short film “A Deadly Affair” was produced, filmed and acted by four very talented freshmen.

While speech can often be a tedious activity full of repetitive practices and memorization, it has paid off for the students that went to State Speech over the weekend.

It is a known fact that freshman speech students are less likely to make it to state and beyond because of their lack of experience. However, that statement has been proven false with the North Polk Speech Team this year. Out of the 12 events that made it to state, five of them are freshmen events.

Freshman Bella Brandi advanced to state with her groups’ short film. To get ready for the competition Brandi and her teammates “had to make sure we captured everything. Since there were only girls playing all of the roles that we had to make sure that we didn’t get faces in the husbands. The costumes had to be really good.”

Her teammates, Aubrey Selmecki, Addy Happ and Addi Ollendike spent two days in the woods and two days at school filming for the competition. They additionally spent two days re-shooting events before state after judges’ critiques.

The film got recognition because of the fact that it is totally silent and it also features a hidden lesbian relationship.

The varsity musical theater “Witches of Eastwick” and the sophomore improv “Team Craig” have been nominated to advance into Group All-State Competition.